The same is with Aacharya Anil Vats Ji, the face having all attractions as sun, intellectual mind, attractive words and inner self filled with great spiritual researches. He is fully imparted with great knowledge of Vedas, Puranas and Upnishads. Knowing all these deeply he can solve any mystery with such a simplicity. His experienced words make a impact on mind and every problem seem so simple. Birth place

filled with pilgrimages, 'Amritsar' and study place filled with spiritual knowledge 'Moradabad' wave your powers and make you gain experiences. From 1980 onwards, capital of India, Delhi became your work place. You are son of a women, who feed you with her milk. She is a women full of spirituality and knowledge. You get all the blessings from you beloved mother Smt. Santosh Kumari Ji. Listening bhagwat geeta in poetry form from your mother make understand geeta since childhood.

Late Sh. Vishweshwar Nath ji's great spiritual blessings and messages are received by Aacharya Ji even now. Being told a snake in his past birth by his grand father gave birth to know this science even more. This prediction made him curious to know about various questions. Is there is something like past birth? Can we see god and goddesses? What is scientific basis behind every spiritual myth?

From here started a never ending process to find himself. He started from here and vanish into it, leaving behind a big zero. He realized that zero an answer of every query. A man who puts all questions became calm within. Only realization of himself as none remain forever. His better half, Mrs Anushri was became backbone for him in every situation he faced. She remain with him in every good or bad phase without complaining. She never complained for his busy schedule day one night whenever he was busy with his spiritual researches for many sleepless nights. Aacharya Ji can never forget her respect and dedication for many upcoming births.

Aacharya Ji's shows on channel Aastha, Jagran, Sahara News, Star News even on International Channel MA(U.K) were always being very knowledgeable. Unlike any other astrologer he gave live predictions without using clients birth details. He gave almost every prediction accurate about Cricket matches, Politics, TV stars and what not. He get and give immense love and blessings from his followers/disciples.

Getting so many calls and emails to start his show again on TV Channel, Aacharya Ji decided to make his followers happy and started his show on Disha Channel at 1 : 00pm. He wrote so many books as a gift for his followers which are very useful ones. Readership of his books is vast and anyone can easily understand whatever Aacharya Ji has written in it. So many people earn gains following remedies from his books.

With blessings of goddess Jagdamba, we know Aacharya Ji will always be our guiding lightand make us spiritually uplift to lead the path of ethical development

You Can Consult Frequently with AACHARYA SHRI ANIL VATS JI Astrologer via through direct call or on via through WhatsApp. Contact for consultation +91-9891739999, +91-8860006030 through enquiry form. 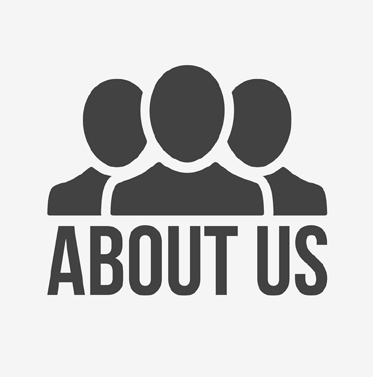